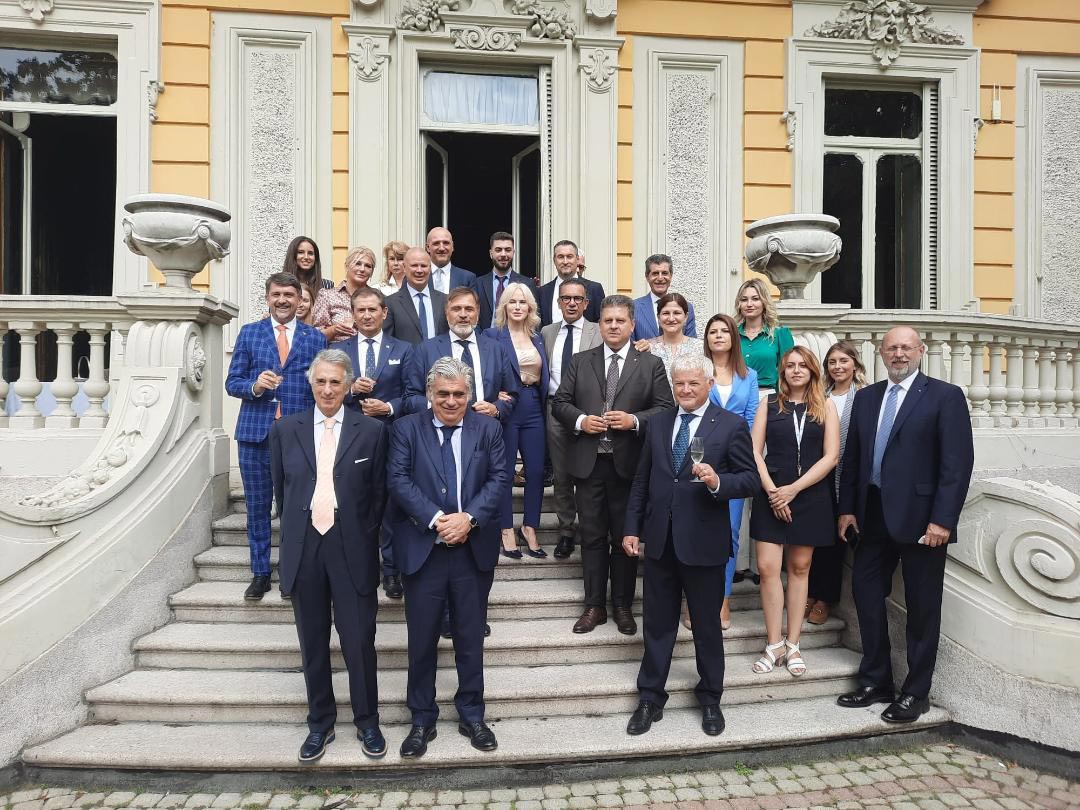 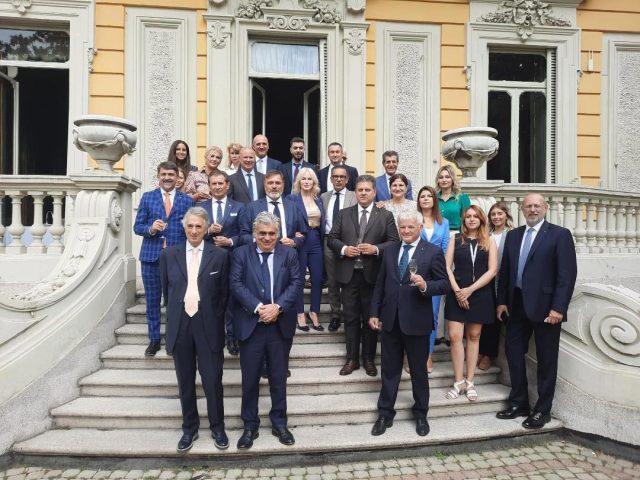 “InvEst in East Europe” enabled Italian entrepreneurs to participate in one-on-one sessions with representatives of Confindustria from seven Eastern European countries, and Serbia was represented by Patrizio Dei Tois, the President of Confindustria Serbia.

The meeting was a useful comparison between associations and anti-financial companies to highlight growth paths and business opportunities for SMEs in Piedmont, Eastern Europe.

According to Marco Guy, president of Confindustria Piedmont, the opportunities offered by Eastern Europe are very well known to companies from Piemont, which in 2021 achieved exports of 3.9 billion and a trade balance of around 230 million euros.

previous
International Networking Cocktail of 13 bilateral chambers in Serbia
next
Conference "Road to recovery: the future of the global supply chain"