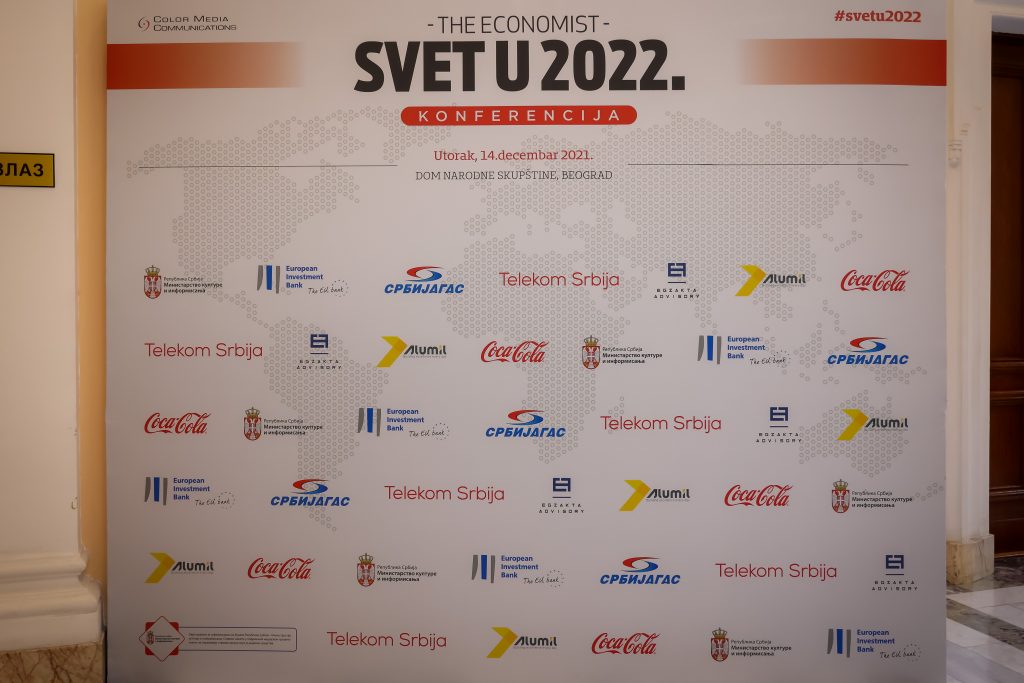 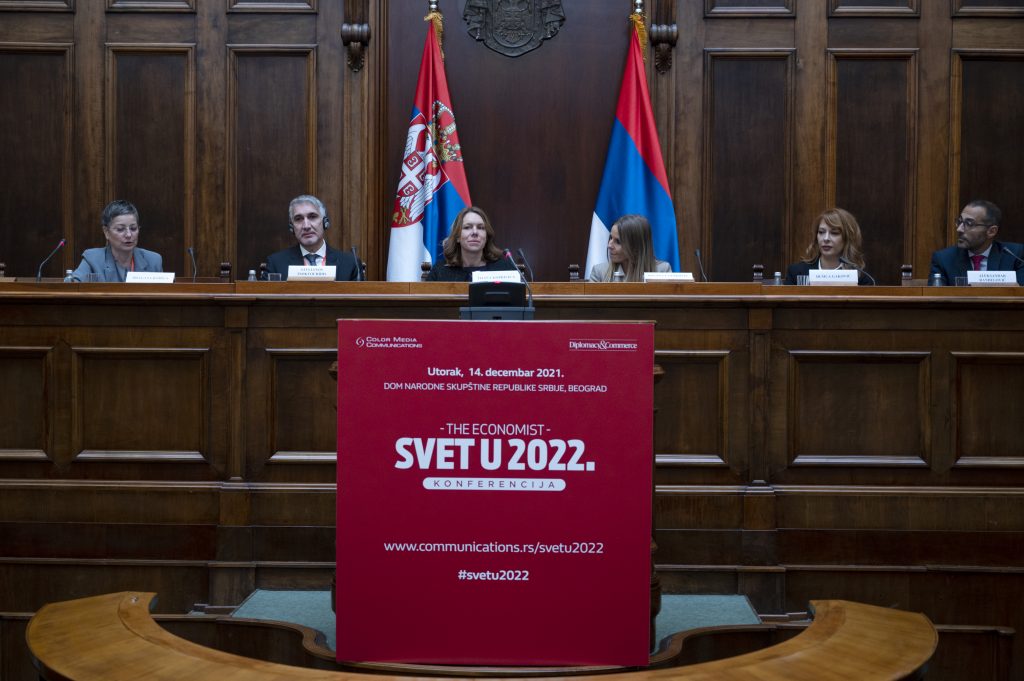 Law office K&F Advokati attended the annual The Economist conference called ‘The World in 2022” which was held at the National Assembly of Serbia. In front of numerous members of the diplomatic corps, representatives of state institutions, local governments, companies and the media, a number of officials spoke about their view of the year that is about to end and their predictions regarding a direction Serbia will take in the future, as well as recommendations on what steps would be good for achieving further progress and development.